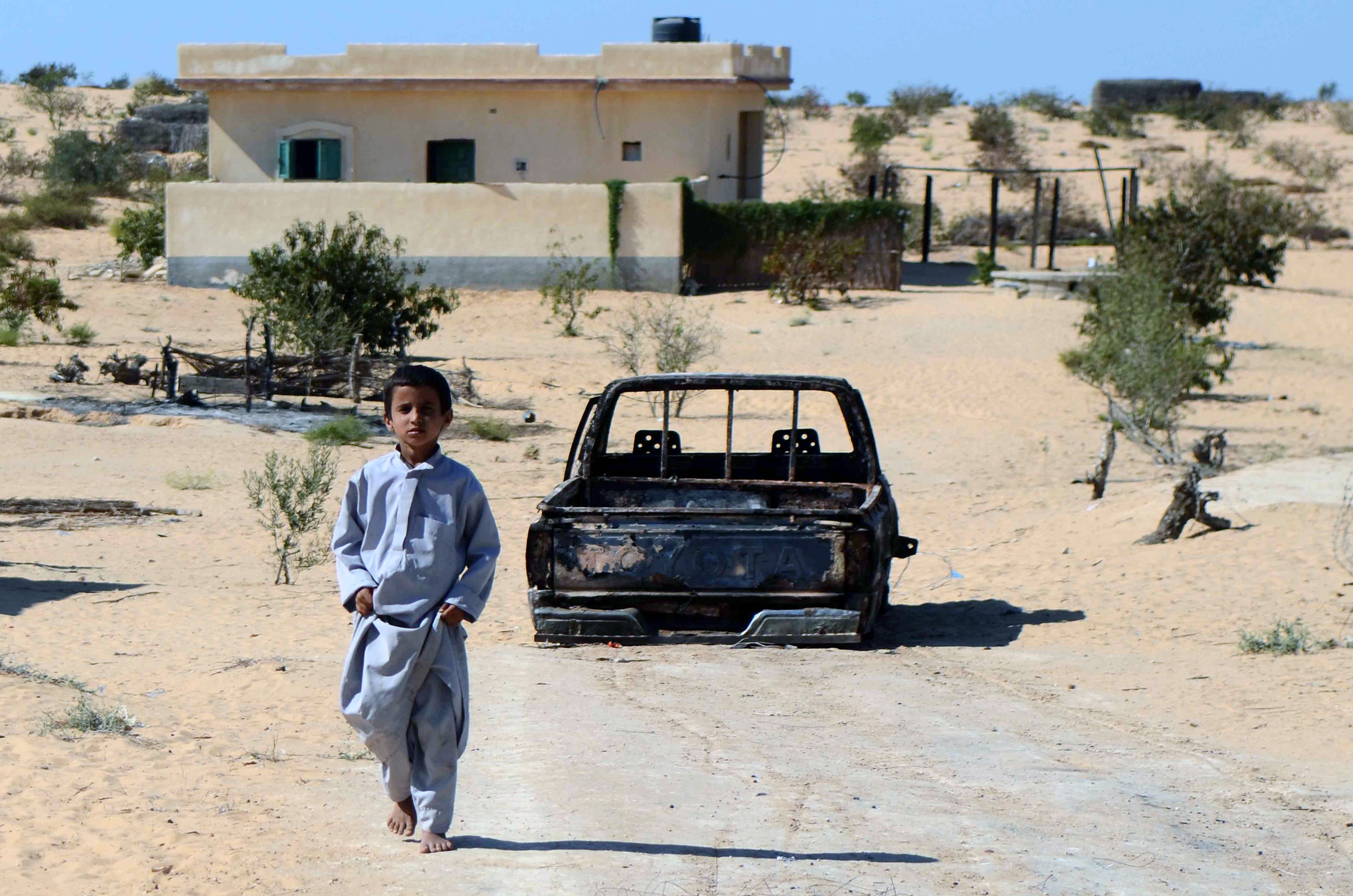 A police vehicle and its driver, a non-commissioned officer, were hijacked by anonymous militants Wednesday.

“Ahmed Salma, 35, was a non-commissioned officer who resided in the Abi Saql suburb of Al-Arish. He and his vehicle were hijacked in front of a bus stop in the same city,” one of the residents clarified on condition of anonymity.

The hijacking was carried out in broad daylight and was witnessed by pedestrians in the street where the bus stop is located; the militants captured Salma amid a total absence of security, they added.

Following the hijacking, police and army forces imposed strict security measures across the roads that link Al-Arish city with other cities in the North Sinai governorate. Apache helicopters were also seen above the city in search of the vehicle.

Several residents believe that the hijacking was conducted by armed members of the Islamic State-affiliated group Sinai Province, in order to later use the vehicle in targeting army and police checkpoints.

“If past incidents are any indication, militants will kill Salma; but his fate is still unknown as of now,” residents said.

The Interior Ministry was not available for comment on the incident, despite several attempts by Daily News Egypt.

Military insurgency against army and police forces in North Sinai is still on the rise despite intensive military operations being carried out by the state targeting members of Sinai Province.

Sinai Province, formerly known as Ansar Beyt al-Maqdis, represents a chronic headache to Egypt’s current regime as it continuously targets army and police members whom they consider “apostates” that must be killed.

4 civilians killed in explosion in Al-Arish