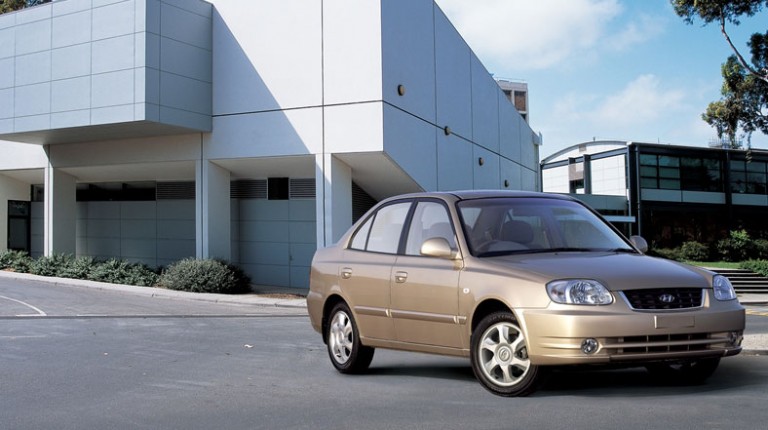 The carmaker was able to seize the top six spots on the list, outperforming its rival Kia.

Verna topped the sales list of the Korean carmakers. A total of 6,689 cars were sold with a total value of EGP 675m.

Over a period of five months Hyundai had the top seven places on the Korean brands list, with Kia tailing in eighth place.

Hyundai Verna had maintained its lead of the Korean brands in Egypt between January and May, having sold 5,938 units worth EGP 611m during that period.

Tucson was also in second place over that period with sales of 3,466 units worth EGP 1.04bn.

Hyundai Solaris came in sixth place with 966 units sold, followed by Elantra AD with 931. With the eight highest sales was Kia Cerato with 736 units sold worth EGP 143m.

Hyundai Verna: most sold Korean model in Egyptian market in 2016

GB Auto to be sole distributer of Chery-Speranza in Egypt