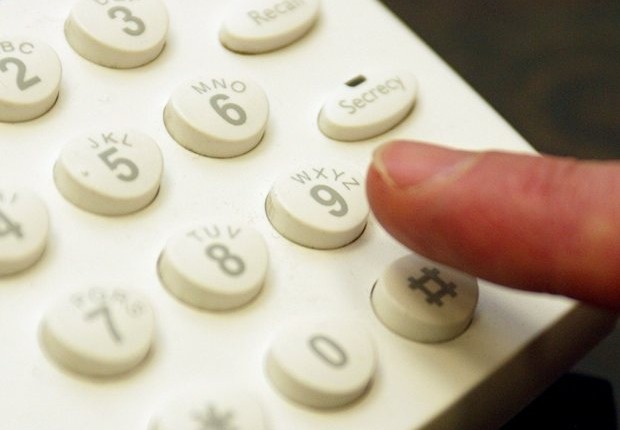 The number of landline phone users increased by 1.8% in January, compared to December 2015, according to a report released by the Ministry of Communications and Information Technology.

According to the report, 6.35 million people used landline phones in January 2016, up from 6.24 million users the previous month.

According to the report, the number of central communication offices declined by 2.5% during January, compared to December 2015, as the number of offices has fallen from 1,590 offices last December to 1,549 in January.

Subscribers to landline phone services for homes represent 88% of customers, while commercial subscribers account for 9%, and government agencies represented 3% of the customers.