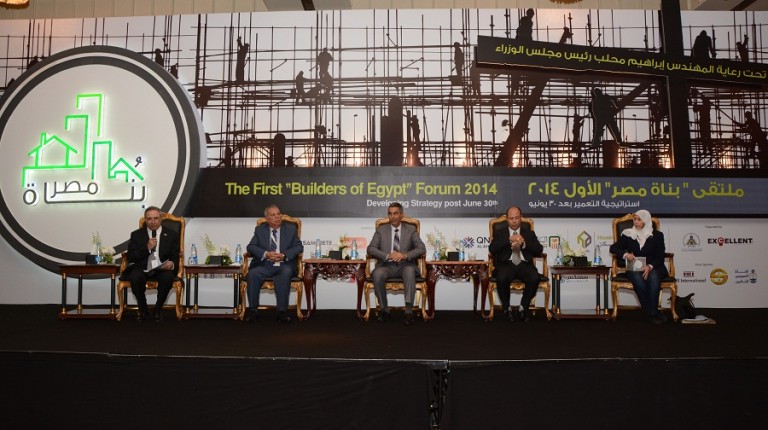 Sales of heavy transportation vehicles  increased 50% over the year-long project to dig the New Suez Canal, according to the Automotive Market Information Council (AMIC). Sales will decline by 33.5% from the figures achieved during the yearlong digging project, during which 1,200 vehicles were sold, the council stated.

Amr Nassar, an AMIC Board of Directors member, confirmed these figures, saying that finalising the Suez Canal digging will impact the automotive and heavy transportation market vehicles’ sales. He expects that vehicle sales will decrease by 33.5%, to return back to its normal rate of 800 units, which are expected to be sold the next year.

Nassar told Daily News Egypt that the New Suez Canal digging operations increased the number of vehicles and trucks sold by 50%, over the whole digging period. Vehicles and heavy transportation market sold 1,150 to 1,200 units over the digging period.

The vehicles and heavy transport sector managed to sell approximately 600 units over the first half of this year. Four companies benefited from these sales operations, notably Mercedes, Volvo, Hyundai and Renault.

Mercedes topped the sales list, starting from the beginning of this year until the end of June 2015, selling a total of 395 units.