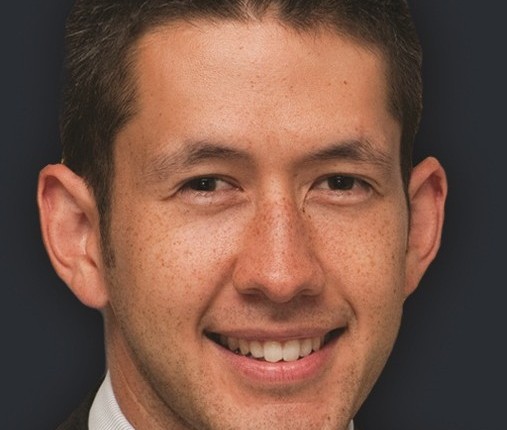 A $9bn deal inked in Egypt will give a substantial boost to the country’s electricity generation capacity, helping the government address power shortages and support a growing population and economy.

On 3 June, German industrial conglomerate Siemens agreed to a deal to supply gas and wind power plants that will add 50% – or 16.4 GW – to Egypt’s national grid.

The deal, described as the single biggest order in Siemens’ 168-year history, was signed during a visit by Egypt’s President Abdel Fattah Al-Sisi to Germany, and follows on the back of memoranda of understanding (MoUs) signed in March at the Egypt Economic Development Conference (EEDC) in Sharm El-Sheikh. It includes the supply of 24 H-Class gas turbines for power plants that are scheduled to come on-stream in phases, starting in the summer of 2017.

Two of the plants, worth €1.6bn ($1.8bn), are to be constructed by a consortium of Siemens and Egypt-based conglomerate Orascom Construction, with a total generation capacity of 9.6 GW.

In line with efforts by the government to increase renewable contributions to the energy supply to 20% of the total, the Siemens deal also includes around 600 wind turbines for 12 wind farms in the Gulf of Suez in the northern Red Sea. The farms are expected to have a total installed capacity of 2 GW.

In the meantime, Egypt is already bringing new capacity on-stream to address what has become a perennial supply-demand mismatch as the country enters the hottest part of summer. In mid-May, the government opened a 750 MW combined-cycle gas turbine power plant in the Qaliubiya governorate, in the northern outskirts of Cairo, at a cost of $500m.

The government has also moved to boost supply and trim demand this year. It has reduced fuel subsidies – long a distorting factor in Egypt’s economy that has encouraged overconsumption while weighing heavily on the national budget.

Towards the end of June, a ministerial economic group approved the creation of a company that will own and manage projects with a view to adding electricity units to help meet demand. According to the cabinet statement, the company may also be listed on the Egyptian Stock Exchange (EGX).

Despite these efforts, Egypt continues to face power shortages. Energy consumption is rising and both a lack of fuel and inadequate generating capacity have led to load-shedding among both residential and commercial consumers. Last year, power shortages dominated the hot summer months, affecting households and businesses across the board.  A ministry spokesperson said recently that the capacity of Egypt’s national electricity grid has reached 32,000 MW, with electricity consumption expected to reach 28,000 MW during the peak period in Ramadan.

In May, the Ministry of Electricity declared a “state of emergency” for power producers, transporters and distributors in the run-up to the summer. Later in the month, the Egyptian Natural Gas Holding Company (EGAS) announced it had stopped pumping gas to 60% of high-consumption gas factories – including steel mills, cement factories and fertiliser plants – in order to direct resources to power stations.

Egypt is also looking to introduce a range of measures that can address the shortfall in the immediate term as well as pave the way for sustained growth in capacity over the long term, ranging from increased electricity imports to a more attractive investment framework.

Older power plants are also in the process of being overhauled. Some are operating at only 40-60% capacity due to old or faulty equipment, lack of maintenance or poor fuel quality, Naji Ibrahim Jreijiri, regional director for Egypt, North and Central Africa at ABB Industries, an international power and automation technology company, told OBG.

“There is a realisation by the government that it needs to reinforce the transmission and distribution networks in order to meet increased electricity demand and avoid the large-scale power cuts that plagued the country last summer,” Jreijiri told OBG. “We need improved quality of electricity as well as more even distribution – that’s why the government is in a hurry to implement many of the power projects.”

While attention has understandably focused on big-ticket power projects, Jreijiri highlighted the potential for localised networks, with smaller, sometimes mobile, power plants supplying clusters of villages in rural areas. This requires less investment in the network, and the plants could be supplied almost ready-to-go, making them quicker to deliver, he said.