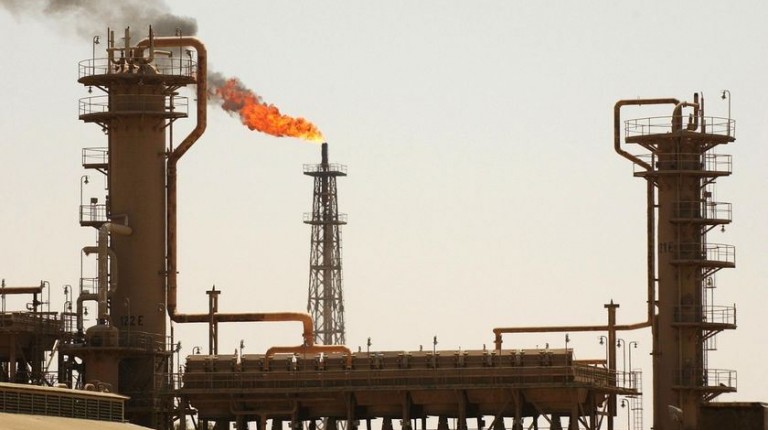 An anonymous senior official at the Tax Authority said that the law will likely provide exemptions for public petroleum company premises and fields. However, if they are private, “it will be treated like any other private property”, the official said.

The official stressed that the property tax law is applied on all properties except for the already-announced exemptions.

In the same regard, Dimian met Sunday with ministers of petroleum, tourism, transportation and civil aviation to discuss the standards of applying the property tax on the buildings affiliated to these ministries.

A Sunday statement from Ministry of Finance stated that the Tax Authority has already started sending notifications to residential units that has been surveyed and evaluated, adding that evaluating airports and industrial establishments has been made.

Properties subject to the law will pay 10% of the rental value each year. The property tax law was amended in November 2013 to expand the tax-exempt tranche to include industrial and commercial units along with the normal residential tranche. Those owning EGP 100,000 in commercial and industrial units were exempted from paying taxes.

Mohamed Al-Sokkari, former deputy head of the Egyptian Petroleum Research Institute, said that petroleum companies would remain unharmed, “because the requested values are too few”.

The property tax, which is expected to collect over EGP 3bn after the first year of implementation, came into effect in January 2014. The taxes will be collected at the beginning of each calendar year rather than the fiscal year, which begins in July.