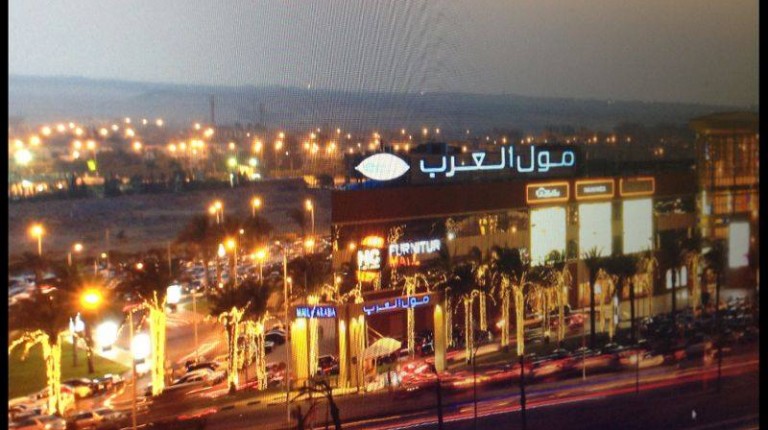 The International Finance Corporation (IFC), a member of the World Bank Group and the European Bank for Reconstruction and Development (EBRD), has approved a $60m loan to complete the Mall of Arabia shopping centre, the IFC announced Monday.

The first phase of the mall opened in 2011, while the second phase is expected to open in September 2015.The IFC estimated that its investment would help create around 2,400 jobs.

The international organisation stated that the completion of the Mall of Arabia project would help offer 6,300 direct and indirect jobs, from the current 3,880 jobs offered, adding that over 1,200 temporary jobs are expected to be created during the construction process.

“This project is important for Egypt. It will provide much needed training and employment opportunities especially for women and youth. It will also strengthen market standards in Egypt,” said Claudia Pendred, the director of property and tourism at the EBRD.

IFC country manager Nada Shousha said that project “will not only create jobs, in particular, for the young people who need them most, but will also help improve demand for local goods and services, and boost the urban development and retail infrastructure of the area.”

The loans will also be accompanied by a $20m loan by the Commercial International Bank (CIB).