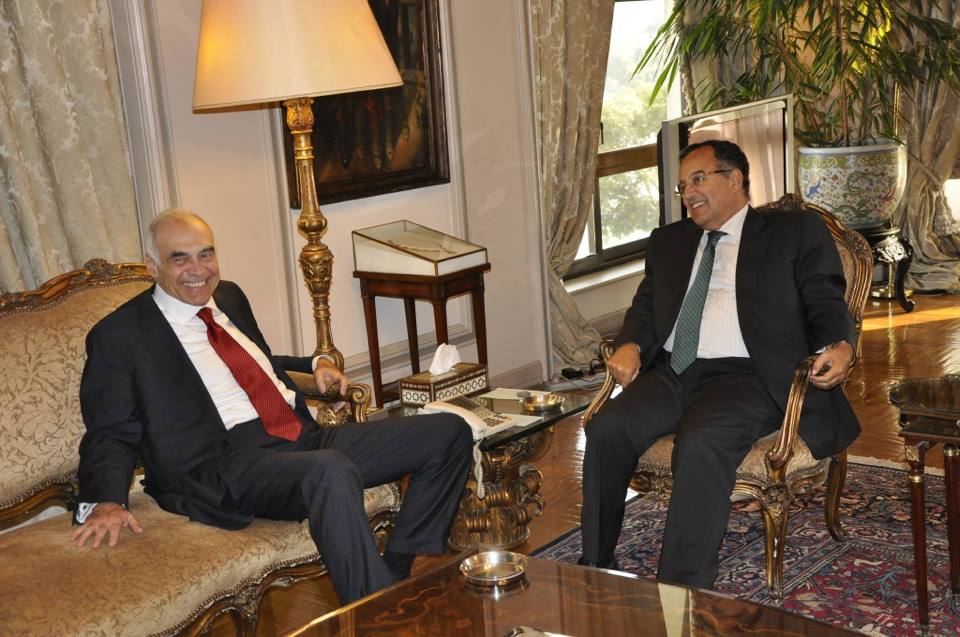 The newly appointed foreign minister has stressed that portraying the “correct and proper image” of Egypt to the international community is one of the ministry’s three main objectives.

Nabil Fahmy gave his first press conference on Saturday in which he outlined the objectives for the ministry in the coming months. The ministry will also work to “restore the role of Egypt” in the Arab world, Africa, the Mediterranean region and the international community, with particular focus on issues relating to Egypt’s national security. The third objective is to outline a “comprehensive platform” for the future of foreign policy.

These objectives are to be acheived by restructuring the ministry, said Fahmy. This will include the empowerment of young diplomats in active participation and decision making in the running of the ministry.

Fahmy also stressed that an Egyptian jihad in Syria is not an option and called for a political solution.

The minister announced the allocation of EGP 6m as part of an initiative to provide “legal protection for Egyptians abroad.” This includes providing lawyers to defend them in court if necessary. The initiative will begin in Saudi Arabia which has the largest Egyptian expatriate population and will then spread to other embassies and consulates, said a statement from the ministry.

The Ministry of Foreign Affairs launched an intensive round of meetings and communications with countries around the world following the ouster of former president Mohamed Morsi on 3 July. Representatives of the ministry have been explaining the events that led to Morsi’s removal.

Fahmy conducted telephone conversations with US Secretary of State John Kerry and European Union foreign ministers on Friday. A ministry statement said he spoke with ministers from Sweden, Greece, Spain, Italy, France and the national security advisor of Germany. His conversations explained the current events and “stressed the commitment of the Egyptian government to establishing real democracy.”

Ambassadors representing countries from the Americas were invited to the ministry earlier in July to hear an explanation of “the recent events in Egypt” and the road map for the country’s transition put forward by the armed forces.

The ministry announced last week that six senior envoys would be dispatched around Africa to explain recent events and the political road map. The envoys would also express the government’s rejection of the African Union’s Peace and Security Council’s decision to suspend its membership.

Kerry and Fahmy also discussed regional issues, including efforts to resume peace talks between the Palestinians and Israelis. Kerry announced on Friday that he hopes there will be talks in Washington DC in the coming weeks. Kerry highlighted the importance of Egypt last Wednesday, saying it is “vital to the security of the region.”