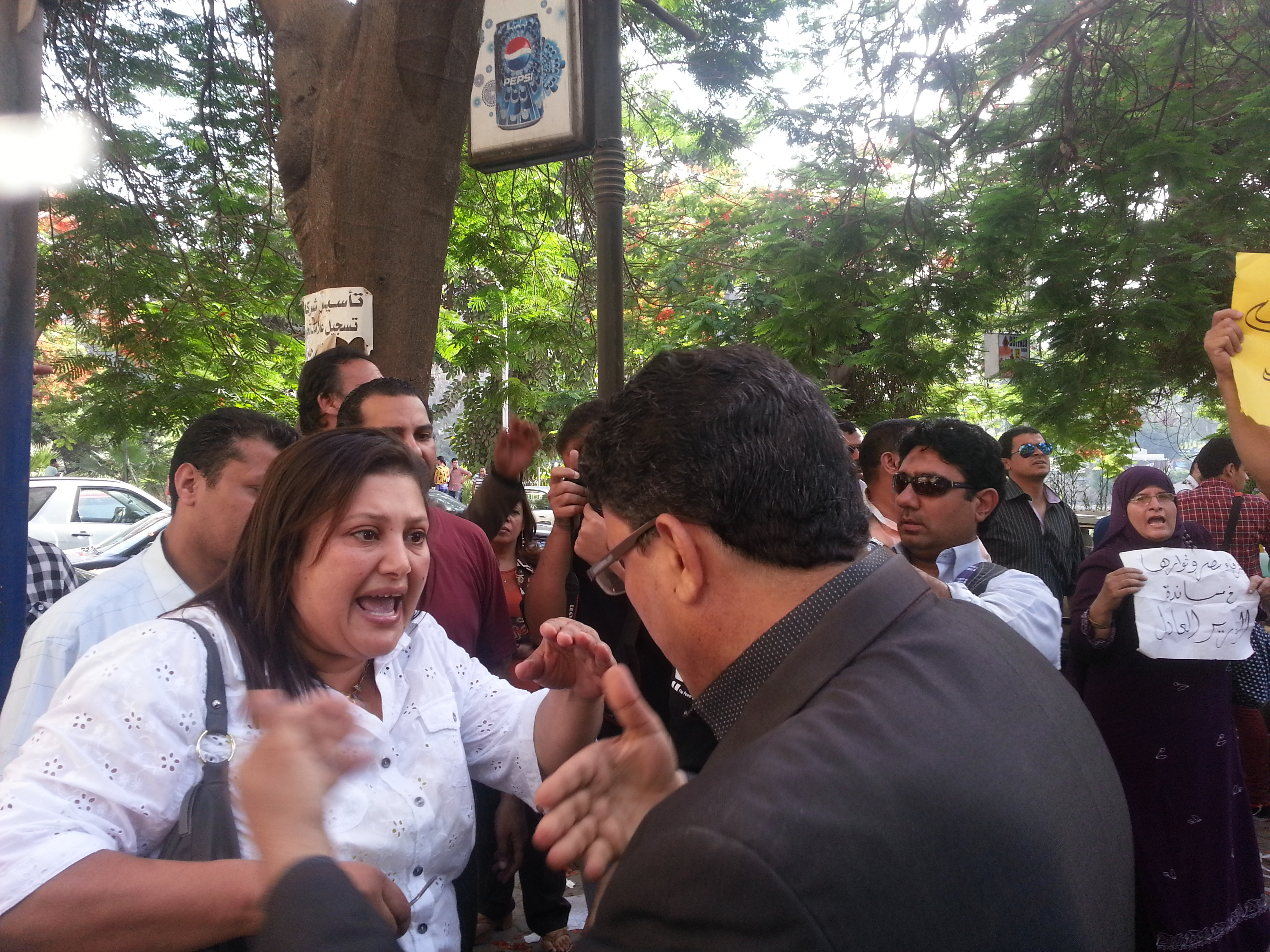 The decapitated body of a Christian man who had been kidnapped by unknown assailants was found in Sheikh Zuweid on Thursday morning.

Security sources confirmed that the body was that of 59 year old Magdy Lamay Habib, who had been missing and presumed kidnapped for six days. The mutilated corpse was found in a graveyard in Sheikh Zuweid, whereby the body was transferred to the morgue at El-Arish General Hospital.

A security official told news agency AFP that “extremist groups” had captured the man on Saturday, the same day that a Coptic priest was killed.

Residents of the North Sinai city were reportedly in a state of anger and indignation following news of Habib’s murder, according to DNE’s Sinai reporter Nasser el Azzazy, who added that the victim had enjoyed good relations with the people of the city where he had owned a shop selling electrical appliances.

Investigations by prosecutors are underway, and it is believed that the family has given a statement to police detailing the kidnappers’ ransom, which had been demanded to secure Habib’s release. Kidnappers had reportedly demanded the sum of one million EGP from the victim’s family, which was then reduced to EGP 250,000 when the demand had not been met.

This news comes at a time of heightened tension in Egypt’s Coptic Christian community, currently reeling from an onslaught of religiously-motivated attacks across the country. A Coptic priest, Father Mena Aboud Haroben, 39, was shot dead by unknown gunmen in his car in front of Masaeed Church in Arish on Saturday, and in the southern city of Luxor four Copts were killed and a number injured following violence thought to be fuelled by the killing of a Muslim neighbour. A church in the city of Port Said was also reportedly attacked by gunmen on Monday.