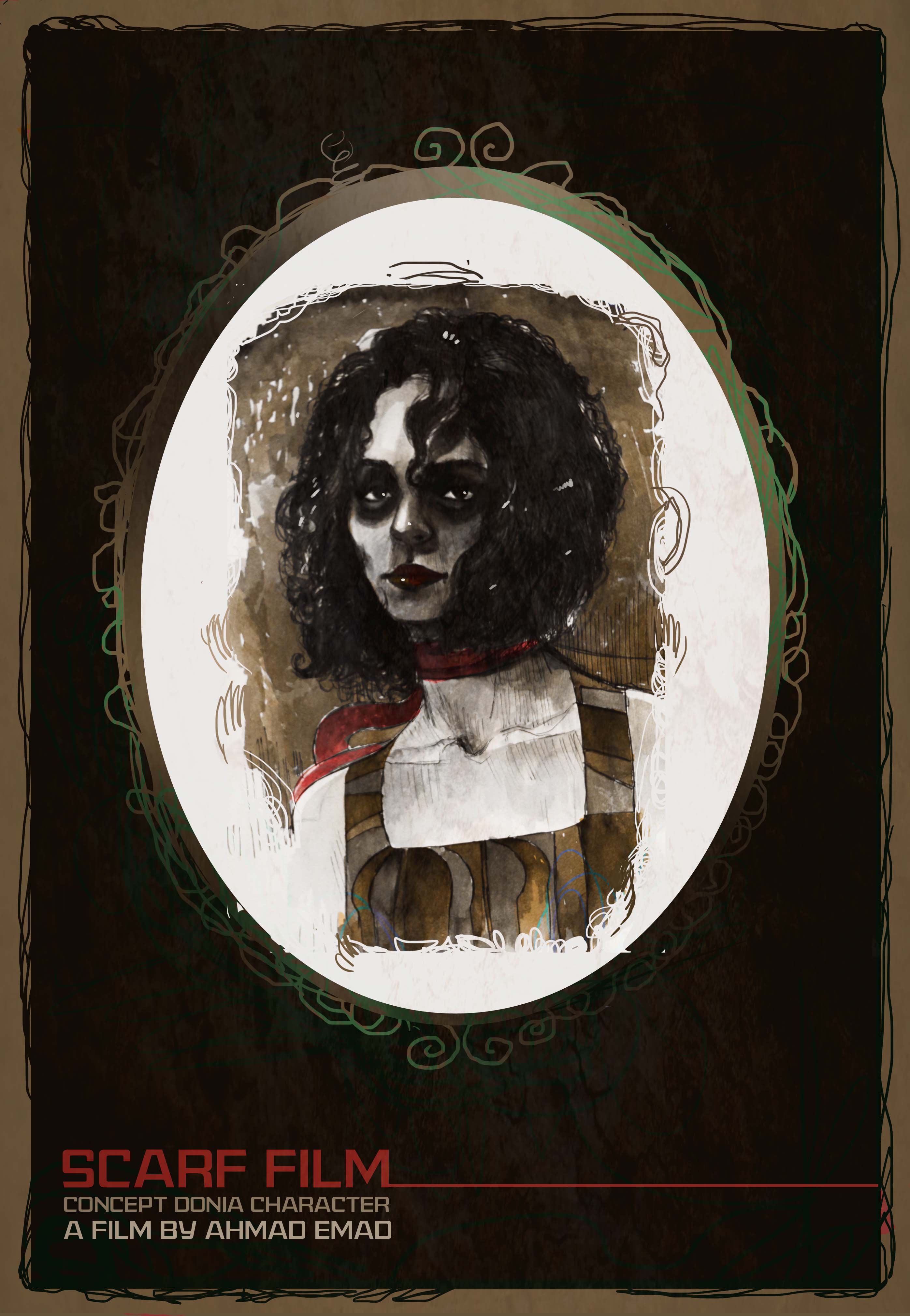 While the glitz and sophistication of today’s CGI cartoons may imply otherwise, animation is hardly a modern invention. In fact, some claim that the drawings found in Paleolithic caves attempted to capture consecutive movement, giving early humans their first stab at creating a moving image. Considering these humble origins, then, no single person can be credited with animation’s emergence; modern technology has only served to bring an ancient art-form to the forefront.

Perhaps the most famous animated films of the modern age are those hand-drawn by Disney, but in recent years digital animation has become the norm. With the advance of these new techniques, Disney’s domination of the world of animation has receded, with several digital animation companies on the scene including Pixar, DreamWorks and Blue Sky Studios (the creators of the Ice Age movies).

In Egypt, one of the most famous animated series is Bakkar, a Nubian boy who goes on adventures with his pet goat Rashida. The animated series was created in 1998 by director Mona Abu Al-Nasr, who died in 2003, but the series continued till 2007. In the past couple of years the focus on animation has decreased, but there are signs that that is about to change.

Ahmad Emad counts himself among one of the many emerging artists now working in the country’s animation business. Born in Beni Suef, the young animator shows a lot of promise, and he is working on his first film. He is also a student at the High Institute of Cinema in Cairo.

When asked what drew him to animation, he replied: “I have been drawing since I was a child, but I started drawing professionally when I enrolled in the Cinema Institute. I specialised in Animation Direction. The professors helped me develop my drawing skills, especially Ms Nino. I consider her my mentor. I also consistently draw on my own, which helped in developing my artistic skills.”

He shared the technicalities involved in his art: “I mainly take on projects concerned with animation films and concept art for films (storyboards). For materials, I use paper, pencils and pens, as well as pastel, and I do digital art using Photoshop.”

His first film, called Scarf, is a work in progress and it tells a thrilling story. “It is a combination of live shots and animation. The film revolves around a woman who is killed by her own illusions. She imagines a person in her mind and then she tries to get rid of him, only to find that she was trying to kill herself. Her illusions are done in animation,” Emad explained.

Emad shares his art and updates concerning his film on his Facebook page.

Disney films are finally back in Egyptian dialect!