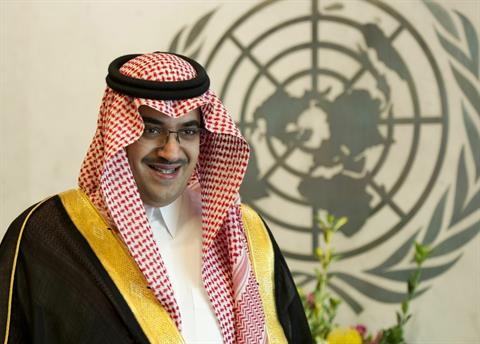 Der Spiegel noted the shoulder-launched surface-to-air missiles can target low-flying aircraft including helicopters and had given mujahideen fighters in Afghanistan a decisive edge against Soviet troops in the 1980s.

Saudi Arabia is a key supporter of the Syrian rebels and has long advocated providing them with better weaponry.

Washington vowed last week to send military aid to rebel forces trying to unseat Assad after saying it had proof that the regime had crossed a “red line” by using chemical weapons on a small scale.

The European Union lifted an embargo on arming the Syrian opposition last month, paving the way for greater Western support for rebels in a civil war that has claimed 93,000 lives.