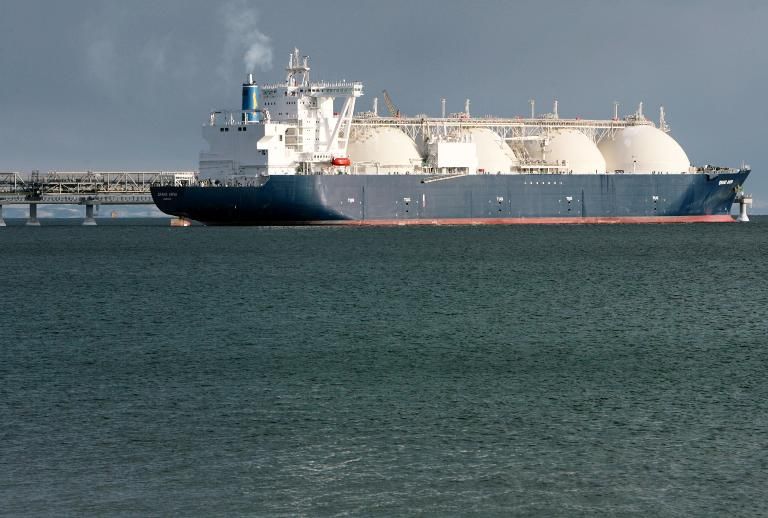 The Egyptian General Petroleum Corporation (EGPC) proposed that a new tender be posed in December to cover the domestic market’s needs of petroleum and to replace the suspended Saudi Aramco contract, until the Ministry of Petroleum concludes an agreement with another country with long-term payment facilities.

He added that Saudi Aramco has not notified the ministry as to whether it will resume supplying the 700,000-tonne shipments or cancel the contract between the EGPC and the Saudi company. He pointed out that the only response received from Aramco was that petroleum shipments would be suspended for an unidentified period, without providing any reasons, since October.

He added that Petroleum Minister Tarek El-Molla plans to discuss with his Saudi counterpart Khalid Al-Falih the position of Aramco’s contract during the 14th Arab International Conference on Mineral Resources being held in Jeddah.

The EGPC agreed with the State Oil Company of Azerbaijan Republic (SOCAR) on the supply of about 2m barrels of crude oil.

The Egyptian authority signed a memorandum of understanding (MoU) with SOCAR to strengthen cooperation in a number of key areas including oil and gas industry.

The MoU also includes the implementation of many oil projects on the long term, and cooperation in infrastructure, liquefied gas and petrochemicals fields, as well as applying the Crude Oil-Refined Products Exchange Agreement.

The ministry also launched negotiations with Iraq to import shipments of crude oil in accordance with the agreement concluded in March with long-term payment facilities.

The deal of economics: Egypt needs Saudi oil, but for what price?

Production from Rosetta gas field to cease in July

Egypt has received fuel shipments worth $1.2bn from Aramco over the past 4 months: Petroleum Minister

Petroleum Ministry was not officially notified about not being supplied October shipments: Tarek El Molla