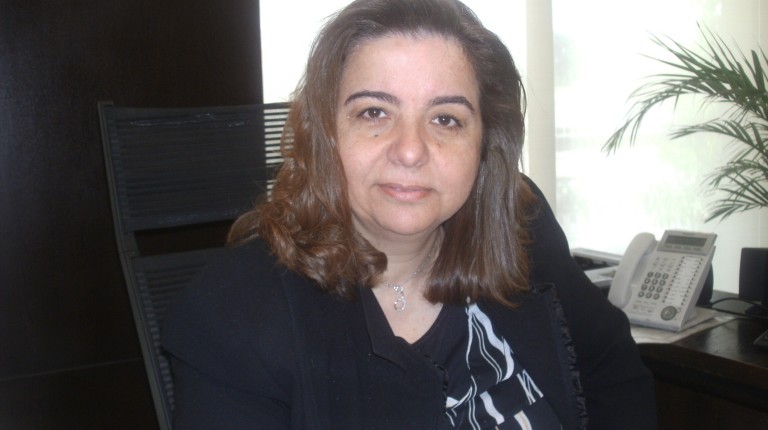 The shortage of affordable residential units has created a surge of illegal construction that is estimated at more than 500,000 units without government permissions over the past three years, according to the Ministry of Housing.

The construction process is one that is haunted by bureaucracy and based on mortgage finance, making it subject to a lot of actions and procedures to ensure the construction’s legality.

More than two and a half years after launching the Central Bank of Egypt’s (CBE) mortgage finance initiative, Daily News Egypt talked to developers to evaluate the mortgage fund.

In February 2014, the CBE announced it had allocated EGP 10bn to finance low-income housing projects, with the aim of boosting the construction and real estate sectors.

The money had been sent to banks in the form of deposits over a period of 20 years at low interest rates. Low-income citizens who qualify to benefit from the programme will be lent the money at a yearly interest rate of 7-8%.

Moreover, the CBE provided a new tranche to make use of the initiative called “distinctive middle-income”, with a decreased annual interest rate of 10.5% with a minimum wage of EGP 15,000 per person and EGP 20,000 per family. The unit’s price is EGP 950,000.

There is inadequacy in the CBE’s initiative because only individuals, not real estate companies, have the right to be financed by the mortgage fund; therefore, real estate developers have to finance those companies. This is a very big problem which developers are negotiating with the banks, according to Amgad Hassanein, chief projects officer at Capital Group Properties.

Hassanein predicted that after the issuance of a new mortgage law instead of the current Law No. 148 of 2001 would double the size of the real estate market in Egypt in less than a year.

Meanwhile, head of the Mortgage Finance Fund (MFF) Mai Abdel Hamid said that the CBE’s initiative contributed to the increase in the proportion and volume of real estate financing in Egypt.

Abdel Hamid noted that Egypt needs 500,000 housing units each year, pointing out that the mortgage fund received 400,000 applications for real estate financing, of which only 52,000 were approved.

She explained that the MFF spent EGP 5bn of the money allocated to the CBE’s initiative, while the remaining amount will be spent by next year.

She pointed out that social housing projects will contribute to spreading the culture of mortgage finance in Egypt.

From his part, chairperson of the Egyptian Financial Supervisory Authority (EFSA) Sherif Samy said that despite the mortgage size growing by 30% during the first quarter of 2016, it is not enough, saying that problems with registration remain the main challenge.

Samy added that the growth percentage is positive but must be further increased. The total value of financial leasing contracts over the first nine months of 2016 amounted to EGP 15bn, compared to EGP 13bn in 2015.

He added that only 30 out of a potential 200 companies are registered as financial leasing companies.

“It is illegal for companies to finance unregistered real estate units,” he said. “As of now, the unregistered units account for 90% of the total.”

Egypt suffers from a decline in the number of mortgage companies.

Meanwhile, member of the Real Estate Investment Division at the Federation of Egyptian Chambers of Commerce (FEDCOC) and CEO of Beta Egypt for Urban Development, Alaa Fikri, said that the mortgage system in Egypt faces many challenges that prevent its strong launch in the market due to the large number of required documents to receive the funding.

Head of the parliament’s Housing Committee Alaa Waly explained that mortgage finance faces several issues, calling on the minister of investment to sign a cooperation protocol with banks to facilitate mortgage and agriculture finance for companies.

Fourteen banks injected EGP 4.107bn to finance low- and middle-income housing until the end of October, which comes in the framework of the mortgage funding initiative, according to Abdel Hamid.

She noted that 17 banks have signed protocol agreements with the MFF, but only 14 have injected funding to low- and middle-income housing until now.

The MFF has obtained funding worth $125m from the World Bank, Abdel Hamid said, noting that the figure was part of a $500m funding package that will be received in the coming period.

Bankers estimated rates of non-payment in funding injected by banks in the framework of the mortgage finance initiative of the CBE to close to zero. The funding is estimated at EGP 4.1bn until the beginning of October.

The bankers noted that the low-income tranche surprised everyone, due to its commitment to the payment.