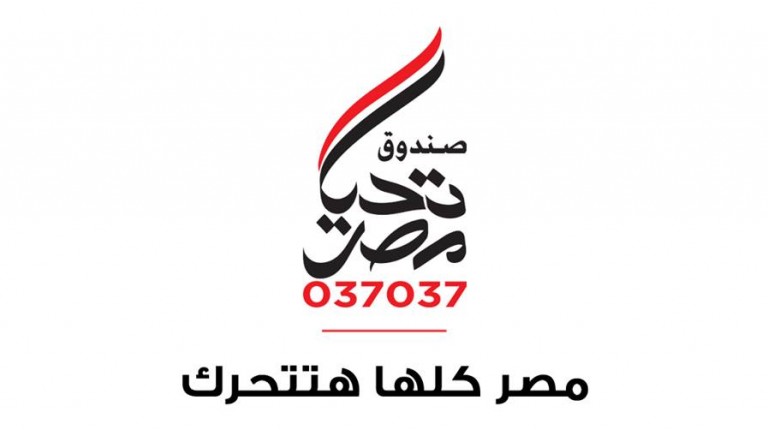 Tahya Misr Fund launched the first fund for profitable investment in education at an estimated cost of EGP 100m in the first phase, according to executive director of the fund Mohamed Ashmawy.

A committee to examine the schools’ potential locations and designs across Egyptian governorates is currently being formed in cooperation with Japan.

Furthermore, a charity fund will soon be launched to invest in the field of education, with total investments worth EGP 100m in the first stage. The goal is to increase the fund to EGP 500m in later years. In launching this fund, Ashmawy requested that the governors identify available locations to build new schools. The fund targets building 100 new schools in every governorate.

The fund has trained 10,000 teachers in different governorates and plans to train 2,000 education leaders in four stages over the coming months.

The fund is also executing social projects in areas of informal housing or underprivileged areas. These projects are in the fields of education and care for homeless children in collaboration with government ministries, Ashmawy said in a speech at the second annual Social Responsibility Forum in Egypt on Wednesday.

The fund will contribute to providing soft loans to the youth demographic, in cooperation with the Ministry of Social Solidarity and Nasser Social Bank.

The fund also aims to launch and implement small-scale and medium-sized projects to empower young people to involve them in the labour market.

“Among the recently executed projects, 1,000 taxis were provided for young people to boost employment,” Ashmawy added. “In cooperation with the Ministry of Supply, the fund is delivering approximately 350 refrigerated produce trucks to the youth demographic and another 750 of these trucks will be delivered over the next few months”.

Tahya Misr was launched with investments of about EGP 2.5bn.

Tahya Misr to reveal results of its work, future plans in September