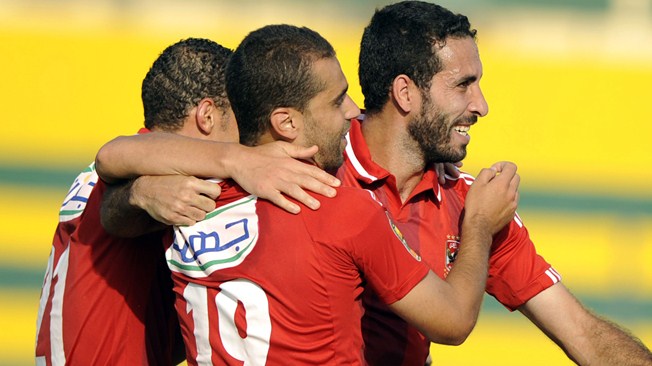 The governmental committee tasked to confiscate assets and properties of the outlawed Muslim Brotherhood rejected the player’s appeal on the grounds that it is not based on correct evidence, state media reported.

The committee announced Friday the confiscation of properties belonging to tourism company Asshab Tours, which the former Al-Ahly and national team player has shares in. Aby Trika is known for his religious conservatism, and has faced claims of being affiliated to the Muslim Brotherhood. The committee followed the decision by announcing that all of the player’s bank accounts have also been frozen.

The committee’s Secretary General Mohamed Aboul Fotouh said the company’s director has been arrested pending trial, on charges of participating in hostile acts towards the state. Aboul Fotouh added that the case reveals the use of company funds to finance terrorist attacks, state media reported.

Listing Safwan Sabet on terrorist list does not include the companies he is associated with: Juhayna board of directors