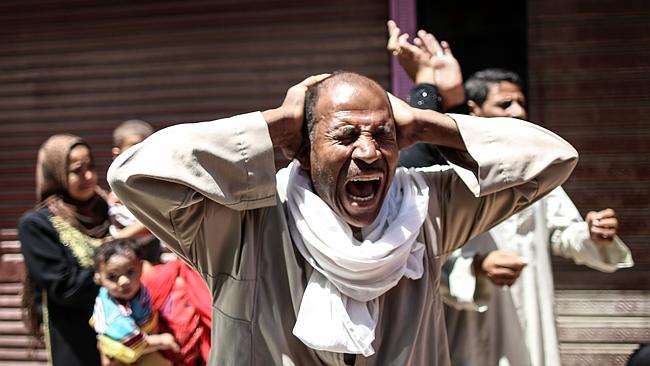 Two sit-ins set up in support of the ousted Islamist president, the Rabaa encampment in Cairo and the Al-Nahda encampment in Giza, were violently dispersed by security forces on 14 August, leaving hundreds of civilians killed.

The 91 defendants were arrested during pro-Morsi protests held in reaction to the sit-in dispersal, reported state run Al-Ahram.

They were accused of rioting, attacking public and private propertiy and facilities and possession of weapons. The public prosecution charged them with attacking police forces, protesting without a permit, and inciting violence in the village of Delga, Minya, reported Al-Ahram.

The same judge presiding over this case also upheld on 28 April the death sentences for 37 out 528 people who were convicted in March for attacking a Minya police station and killing an officer during last summer’s violence.

Both mass death sentences have drawn domestic and international condemnation, with a group of human rights organisations describing the former sentence as a “travesty of justice”.

Violence spread across Egypt following the violent dispersal of pro-Morsi sit-ins on 14 August. The governorate of Minya saw some of the worst violence, much of it sectarian. Amnesty International, the Egyptian Initiative for Personal Rights and Human Rights Watch all called for increased protection of Coptic Christians around the country.