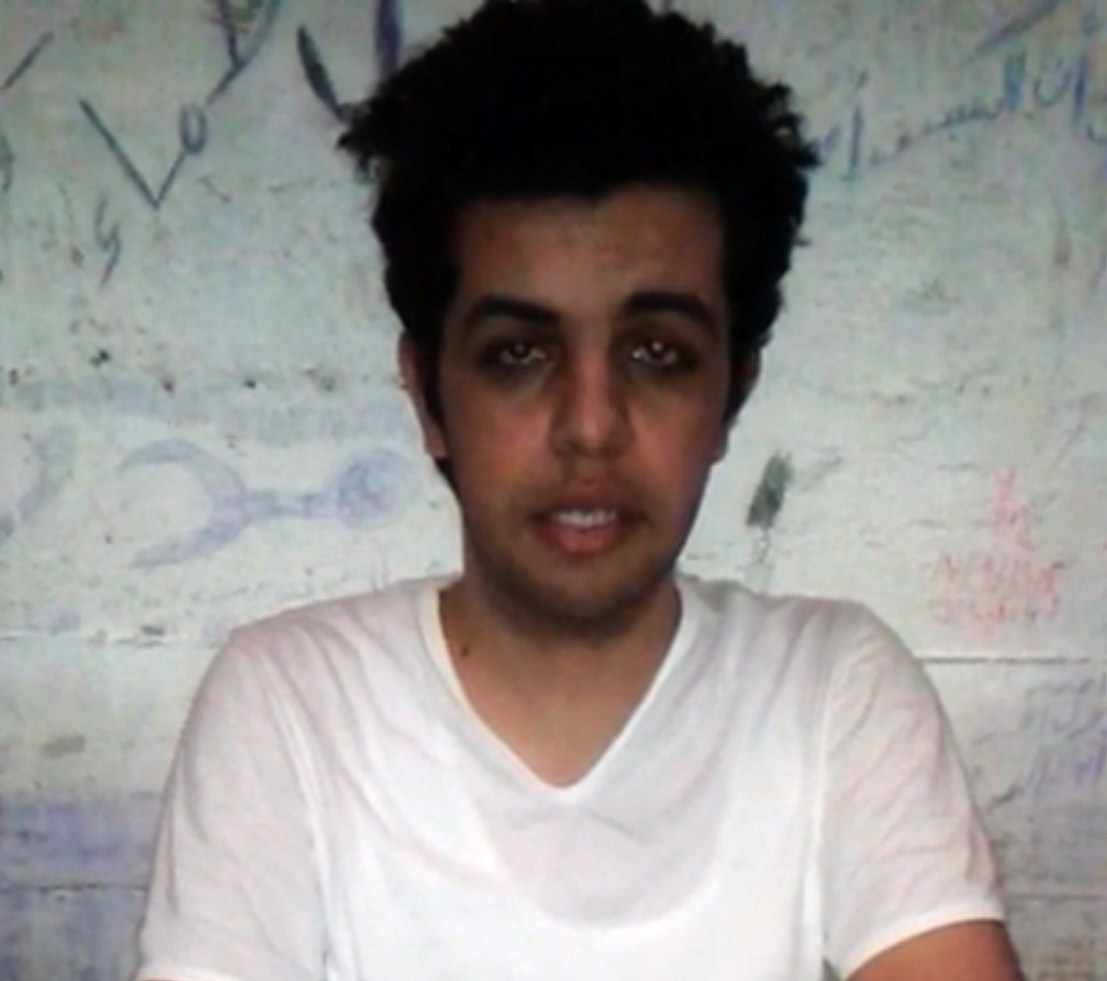 In a recent letter from prison, detained Al Jazeera Arabic journalist Abdullah Elshamy told family and friends that, contrary to reports, he remains on his long-term hunger strike, and is in solitary confinement in the notorious Al-Aqrab section of Cairo’s Tora Prison.

Elshamy’s letter, written on 3 June and released by family on Saturday, contradicts a recent report by the presidentially-appointed National Council for Human Rights that the journalist had ended his hunger strike and was in good health.

The letter detailed the ongoing hardships in Al-Aqrab, including seclusion, regularly being denied exercise outside his cell, and eight days in May in which he refused food as well as water, before becoming extremely ill and losing consciousness. He said he has resumed taking water, and has been drinking juice on occasion.

“I am aware that the battle will continue and that freedom will prevail one day,” wrote Elshamy.

“[I will] earn my full freedom, or someone will come after my departure from the world to complete what I started.”

An accompanying 4 June letter written by Elshamy’s family said he expressed surprise when told that images of him breaking his hunger fast surfaced in late May, and he has no recollection of the event. His family suspects he was drugged in order to coerce him to eat, said his brother Mosa’ab Elshamy.

Spokesman for the Ministry of Interior Hany Abdel Latif denied Elshamy is on hunger strike and insisted he is in good health. Latif also emphasised that Elshamy is a correspondent, not a journalist, citing that he lacked accreditation from the Journalists’ Syndicate and the State Information Service.

Elshamy, who was detained nearly 10 months ago with hundreds of others and is yet to be charged, is facing an uphill legal battle said Mosa’ab. Elshamy is represented by both his family’s lawyer and a legal team from Al Jazeera. Elshamy was arrested on 14 August during the violent clearing of the pro-Mohamed Morsi sit-in at Rabaa El-Adaweya Mosque by state security forces.

He has been on hunger strike for 139 days, and medical tests by an independent doctor in mid-May revealed that he is suffering from “acute anaemia, the onset of kidney dysfunction, low blood pressure and hypoglycaemia, and his weight had dropped from 108 to 68 kilograms”, according to his lawyer.

In addition to Elshamy, three journalists working for Al Jazeera’s English network have been detained since being arrested on 29 December. Cairo bureau chief Mohamed Fadel Fahmy, correspondent Peter Greste, and producer Baher Mohamed are currently standing trial for spreading false news, and are accused of “creating a terrorist media network”. Their trial has been delayed or adjourned 11 times since its first session in January.

The arrests and detention of journalists in Egypt has garnered international ire. The US State Department called the charges against the Al Jazeera English journalists “spurious”, while the White House, the European Union, the United Nations and the Australian government have all expressed their unequivocal condemnation, and called for the journalists’ release. People around the world have staged protests in solidarity with the journalists, demanding their release.

Egypt has experienced an increasingly severe crackdown on voices of dissent. There are currently 16 journalists detained in Egyptian prisons.  The Committee to Protect Journalists has ranked Egypt the third most dangerous country for journalists after Syria and Iraq. The country ranked 159th out of 180 in the 2013 Reporters Without Borders “Press Freedom Index”.

Al Jazeera has unequivocally denied any wrongdoing by its journalists.