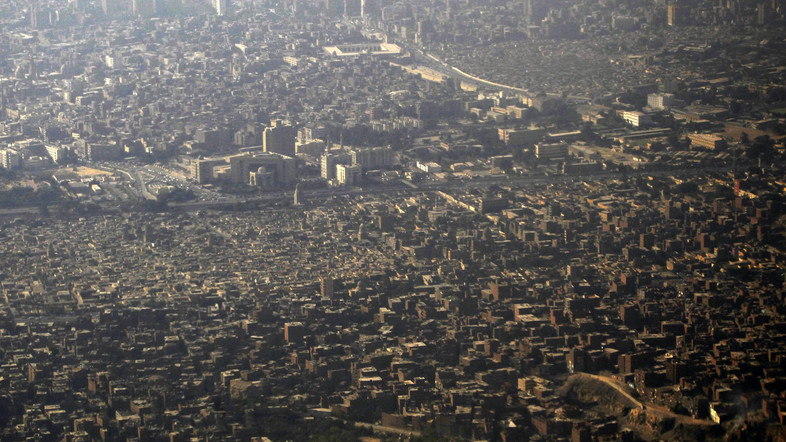 With up to as many as 16m Egyptians estimated to lack adequate housing, the government in Egypt has taken steps to ease access to home loans for low-income groups, while at the same time looking at options for spurring private sector developers to build low-cost residential units.

In late December, the Egyptian Financial Supervisory Authority (EFSA) presented its recommended amendments to the Mortgage Finance Law of 2001 to the minister of investment, Osama Saleh. The EFSA regulates all non-banking financial activities, including mortgage finance companies.

According to a statement by the EFSA, the authority has proposed raising the limit on the mortgage-to-income ratio for low-income individuals, allowing more people to benefit from the state’s Mortgage Finance Fund.

In January, the chairman of the EFSA, Sherif Sami, said developing the real estate sector was one of the authority’s primary objectives. The comment came in a statement following an announcement that the EFSA and the New Urban Communities Authority had signed an agreement to ensure the rights of mortgage finance companies.

According to local news reports, the proposed amendments to the Mortgage Finance Law are now under review by the cabinet.

Although it remains far smaller than in OECD countries, Egypt has had some success in establishing a mortgage market over the past decade. According to a 2013 report from the World Bank, which helped the government set up the Egyptian Mortgage Refinance Company, the value of market-based home loans jumped from LE300m ($42.8m) in 2006 to LE4.5bn ($642.3m) in 2011, while the number of mortgage finance companies grew from two to 12 over the same period.

Despite this success, the market remains relatively under-developed. The value of outstanding mortgages is equivalent to less than 1% of GDP, compared to between 30% and 90% in most OECD countries. Egypt also falls behind regional peers like Turkey, which has a ratio of around 7%.

In an interview with OBG last year, Hassan Dorra, chairman of Dorra Group, a local developer, said, “The market is huge but people in the low-income segment cannot pay cash. The only way that social housing can be made affordable is for the state to tackle the issues with mortgage finance.”

At the same time the government is looking to ease restrictions on mortgages, it is also stepping up its efforts to supply more low-cost housing. At the end of January, Ibrahim Mahlab, the minister of housing, utilities and urban development, said the government expected to deliver some 50,000 units by mid-year and a further 90,000 over the following 14 months.

The homes will come as part of the state-funded construction programme, but the minister said more needed to be done to encourage private investment, noting that improved access to real estate project financing is a priority and is being studied in cooperation with the central bank. “We are studying issues like facilitating loan conditions and changes in some of the procedures that can form challenges for investing in the sector,” Mahlab said.

Boosting private sector participation could help ease the shortage of low-income housing. While the government has had a social housing programme in place for decades, it has had difficulties keeping pace with population growth in the country of 80m people. Estimates of the shortfall vary, ranging from 1m to 3m units, and would likely be higher, if inhabitants in informal or sub-par housing were quantifiable.

For the most part, private sector developers have focused on high-end mixed-use developments in suburban areas, on the outskirts of Cairo, which tend to offer better margins and more reliable returns.

The result has been an imbalance in Egypt’s housing mix – a shortage at the affordable end of the scale and an over-supply of upper-market properties, many of which sit empty. According to official data issued in 2013, up to 30% of existing housing units were vacant or unused, although many of these are second and holiday properties. A 2013 study from the Egyptian Centre for Housing Rights estimated there were more than 6m units not in use, mostly in the greater Cairo area.

The shortage of affordable residential units has created a surge of illegal construction, with a February report from the Ministry of Housing, Utilities and Urban Communities saying that some 500,000 units have been built without government consent over the past three years.