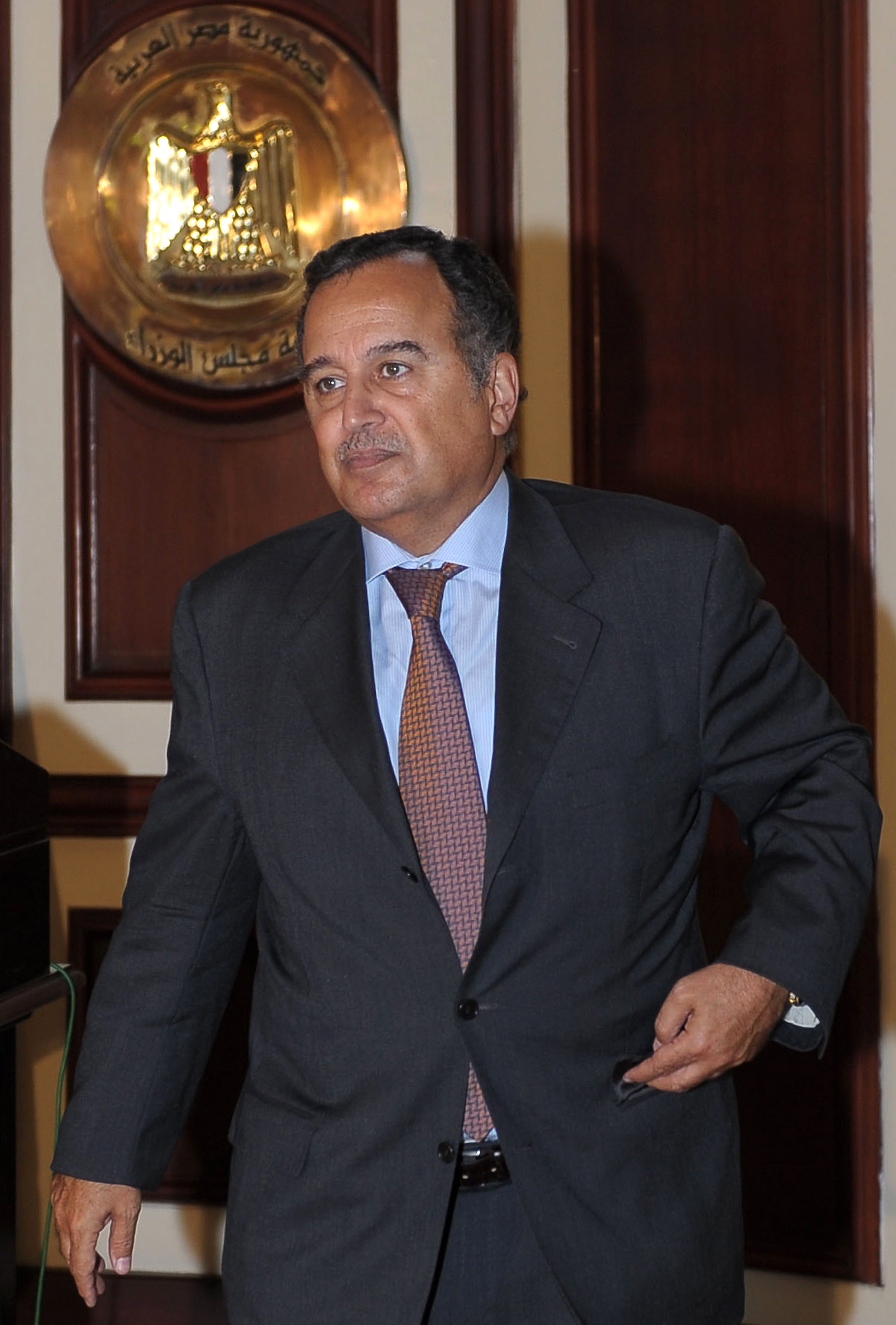 The Ministry of Foreign Affairs has accused foreign governments and international media of ignoring recent attacks on Egypt’s Christian communities and misrepresenting the Al-Nahda Square and Rabaa Al-Adaweya Square sit-ins as peaceful.

The ministry also claim that the violence that swept the country following the clearing of the sit-ins was the Muslim Brotherhood’s “plan B” for either regaining power or “bringing the entire Egyptian house down with them.”

In a statement published in English on Thursday the ministry said: “Beyond overlooking the violent and dangerous reality of the Rabaa and Nahda sit-ins, a number of foreign governments and international media outlets have also chosen to overlook the recent increase in killings and attacks that are once again targeting Egypt’s Christian community.”

The ministry pointed out that attacks on Churches occurred around the country after the sit-ins in Cairo and Giza were dispersed. The statement added: “Mobs of Moslem [sic] Brotherhood members and their supporters, at the behest of extremist preachers, are threatening and attacking Egypt’s Christians.”

Because of the recent international attention given to the situation in Egypt the ministry said, “it is only natural” for Egyptians to “wonder why foreign governments and international media outlets have decided to exclude the intensified attacks on the Egypt’s Christian community from their field of vision.”

The ministry stressed: “The Rabaa and Nahda sit-ins were not exclusively peaceful gatherings, and they posed a clear danger to Egypt’s national security.”